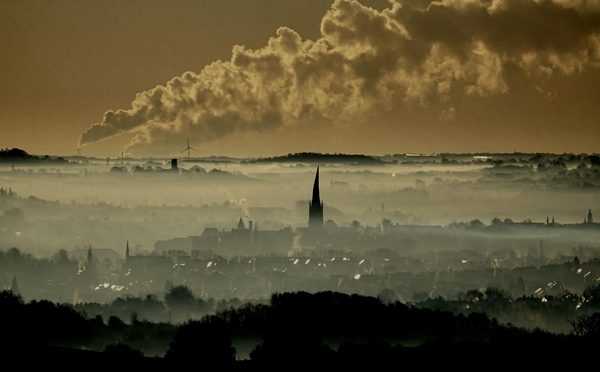 First place was taken by Dave Rodgers’ atmospheric view of Chesterfield and the Crooked Spire. 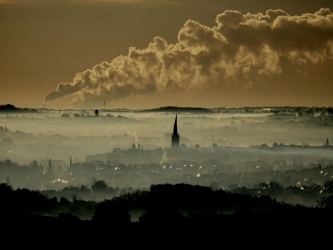 Second place was shared by Laura Richardson’s image of the Sheffield skyline at night, and Darren Worthy’s ace up his sleeve. 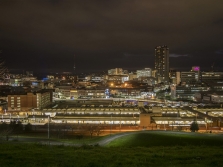 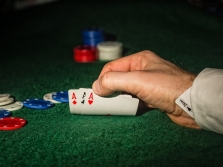 Laura also won the AGW trophy with her two images scoring a higher combined score than anyone else.