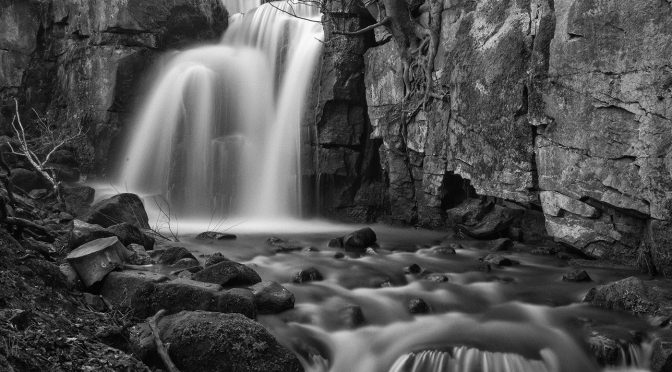 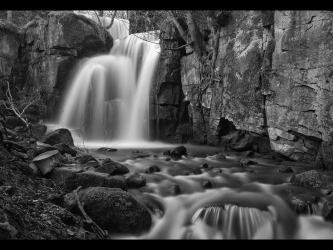 Second place was shared by Darren Worthy’s abstract night shot of the outside of Birmingham’s Bullring, and Laura Richardson’s photo of polar bears enjoying and frolicking in the snow. Laura came second in the AGW Trophy and Darren came fourth. 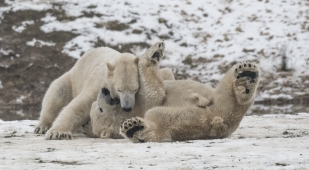 Allyson Evans took fourth place with a photograph of clouds above and below the photographer. Allyson came third in the AGW Trophy. 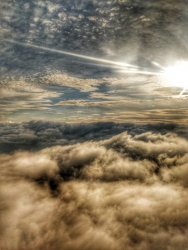