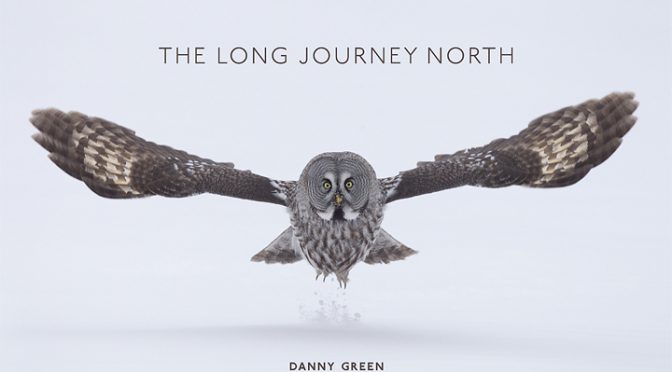 Join us on 6th October to hear award winning natural history photography Danny Green talk about his exploration of Northern Europe which lead to his book, The Long Journey North.

From the Mountain Tops of Scotland to the Boreal forests of Finland, the Arctic Tundra of Iceland to the Polar Ice caps of Svalbard Danny’s AV show will take you on a Journey through some of the remotest parts that northern Europe has to offer. For the past seven years he has travelled to many corners of northern Europe covering the many species that seek out a living in these inhospitable lands. 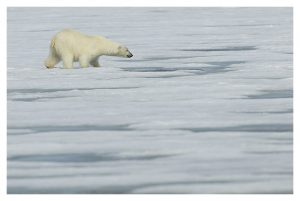 Danny’s The Long Journey North is a visual exploration of the Arctic and Subarctic regions of Northern Europe. It’s a collection of images showing some of the most beautiful and iconic species that can be found in this varied and pristine wilderness.

In the introduction to his book Danny explains: “My deep passion and fascination for the north had been sown many years ago. As a young boy, my grandad influenced and nurtured my love of the natural world. As an eight-year-old, I clearly remember watching thousands of wading birds swirling around an estuary as the tide came in. I was mesmerised by this spectacle and asked question after question. He told me that this flock of birds were Knot. He explained where they had come from and that they only visit us for the winter months. When we got home, we looked at the map and I was mesmerised by the huge distances that they travelled. I wanted to learn more, not just about these birds but the species that lived in this Arctic environment. The North has gripped me ever since.” 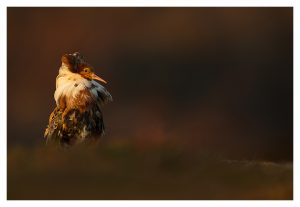