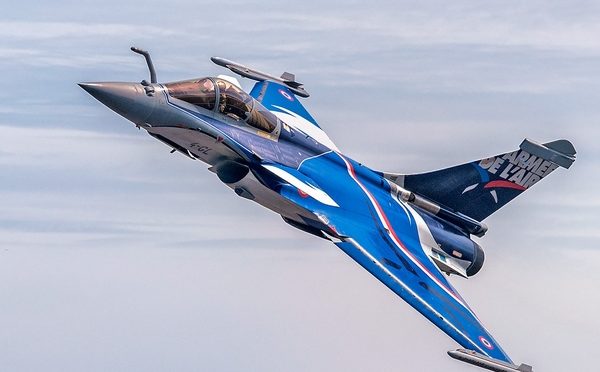 October sar the return of the popular shoot blue competition. Any subjects were allowed, as long as blue was a major part of the compostion. 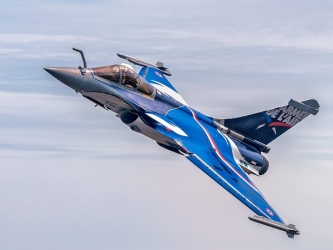 Second place was shared by two images that were helded by younger family members – Dave McLeavy’s shot of his granddaughter’s swimming googles at the bottom of a pool, and Laura Richardson’s shot of her daughter. 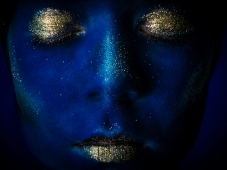