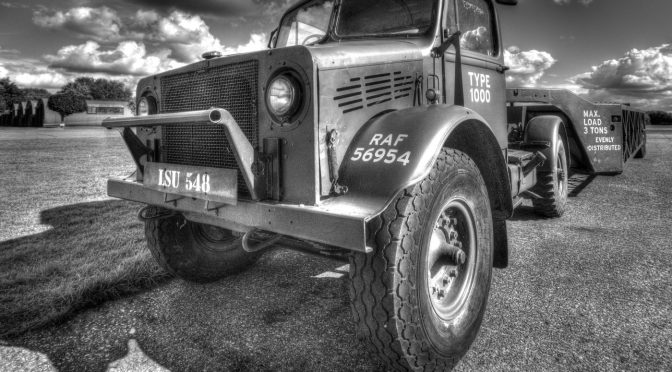 As the nights began to draw in, we held our Transportation projected image competition. 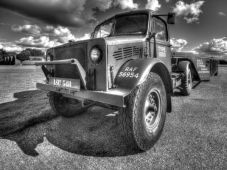 Ian also came second with his image from the Ravenglass and Eskdale heritage railway which really captures a sense of movement. 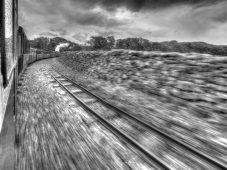